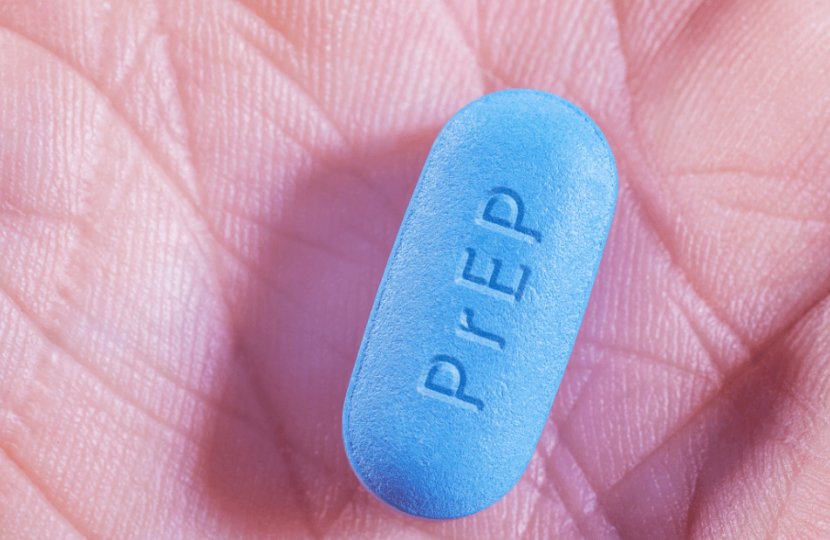 Lord Black has warmly welcomed the ruling from the Court of Appeal today - in a case brought by the National AIDS Trust - that NHS England has the power to commission PreP and make it available to groups at high risk of contracting HIV.

"This is a landmark ruling in the fight to bring about the end of HIV infection. PrEP - working alongside improved HIV testing, measure to tackle HIV stigma, better sex education, and condom use - has the power to turn the tide against HIV and allow us to move toward the elimination of new infections.

"It is vital now that NHS England funds PrEP and makes it available to those most at risk, and that it does so quickly. There are still thousands of new HIV infections each year in the UK, and any further delay would be deeply irresponsible. The National AIDS Trust, which campaigns so hard on this vital issue of public health, deserves huge credit for bringing this case."

On 5th September 2016, Lord Black led a debate in the House of Lords asking the Government what plans it had to move to eliminate HIV in the UK, and spoke of the need to have PrEP available from the NHS.

Last year he called on the NHS to make PrEP available in a House of Lords debate.