For information on the House of Lords click here

Press and media freedom, and regulation

Chairman, Press Standards Board of Finance, 2009-14

Director, Advertising Standards Board of Finance, 2005-

Supervisory Board of WAN-IFRA (World Association of News Publishers), 2020-

Media and press charities and organisations

Appointed to the House of Lords as a Conservative Peer, July 2010

Committees and All Party Groups

Introduced the Welfare of Cats Bill as Private Members’ legislation in July 2014. For a copy of the Bill click here 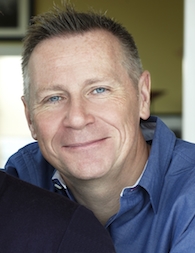