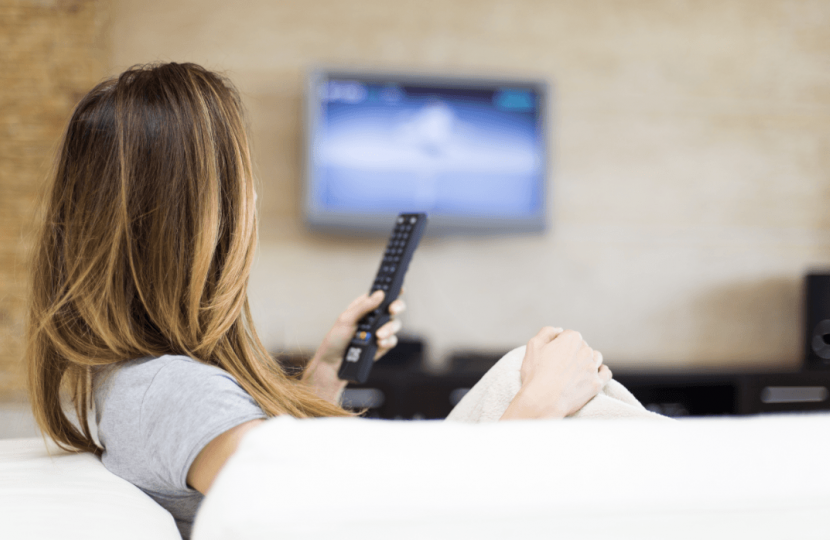 On 2nd February the House of Lords debated the Government's Digital Economy Bill. This includes provision for the scrapping of "retransmission fees".

Retransmission Fees were introduced in the 1980s to encourage the growth of the cable-TV industry and allowed cable and satellite companies to broadcast – or ‘re-transmit’ - the UK’s Public Services Broadcasters’ channels on their platform without paying for them their content and programmes.

Some companies, such as ITV, have argued that this means that this will end “what is effectively a multi-million pound subsidy to Sky and Virgin”.

In the debate Lord Black said that these "outdated and harmful" fees should be scrapped as soon as the legislation is passed - expected in the spring - and that there is no case for any form of transitional regime to phase them out, as the current Bill envisages.

"My Lords, I should like to say a few words in support of Amendments 73 and 235, to which I have added my name, and in doing so draw attention to my media interests as listed in the register. Like the noble Lord, Lord Clement-Jones, whose summary of the issues was excellent and which I wholeheartedly endorse, I warmly welcome Clause 29 and the Government’s decision to scrap Section 73, but I urge them to get on with it straightaway rather than having any form of transitional period, as time really is of the essence.

"There is a good reason for that. No one can be in any doubt about the speed of change right across the media. A technological tsunami is overwhelming all those involved in content production, while the pace of development in the sector is relentless and punishing. It is the clear responsibility of any Government that believes in the creative economy—and this Government certainly does —to do all they can to support them through it, in this case by allowing the commercial television sector to invest more in world-class content. The question of retransmission fees is one where the Government can be a real help or, indeed, a real hindrance.

"The legislation that is being repealed is nearly 30 years old. When it was put on the statute book, the fax machine was a technological novelty and there is simply no rationale for it continuing a day longer than it has to. Like the noble Lord, Lord Clement-Jones, I cannot see any reason for there to be a transitional regime, especially as all those involved have had fair warning of something which, as he said, we have been discussing since 2008. A further delay of up to two years is a lifetime in the creative industries and Section 73 is doing real harm now. If we are committed to a successful commercial public sector broadcasting industry and want to see investment in brilliant content, we should make sure that Section 73 goes as soon as the ink is dry on this legislation. Any law that is out of date and doing positive harm should go straightaway and not linger. It would be a real boost right across the whole of the UK’s creative economy and ensure that it gets an immediate benefit from this very important Bill."