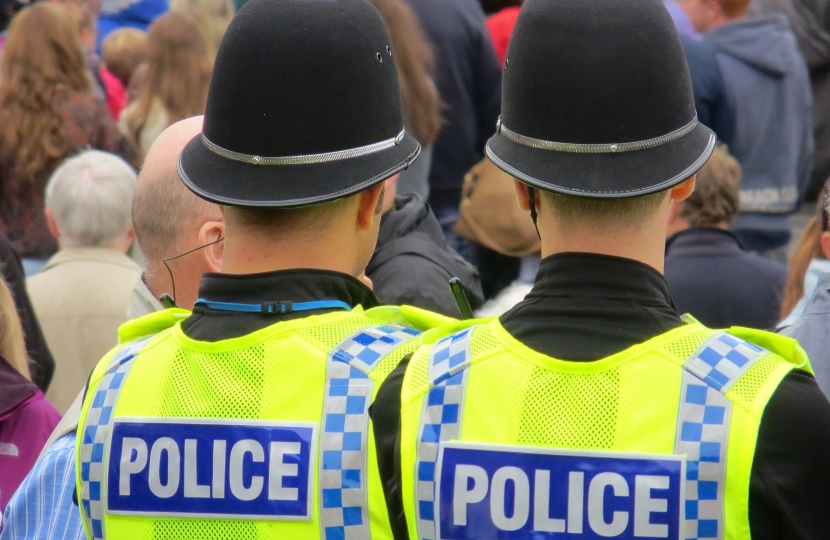 During a statement to the House of Lords about hate crime, Lord Black raised with the Minister the problem of hate crimes against the LGBT community.

Lord Black: “My Lords, does my noble friend agree that in such a dangerous atmosphere all minorities are at risk, including Britain’s LGBT community? I refer him to a report in Pink News yesterday of a mob going down Drury Lane singing, “Rule, Britannia, Britannia rules the waves. First we’ll get the Poles out. Then the gays”. Will he reassure Britain’s LGBT community that the Government will continue to do all they can to crack down on homophobic abuse and bullying?”

Lord Ahmad of Wimbledon, replied: “I assure my noble friend that we support the sentiments that he has expressed about assuring that people from the LGBT community are fully protected. Sometimes you get passing racism; I have experienced the question, “Where are you from?”, myself. I assure them that I am from Wimbledon. On a more positive note, we need to demonstrate what we are as a country. I was heartened ​by the fact that we had Gay Pride week last week and at the front of the Gay Pride parade was the London Mayor. Yes, he is the son of a bus driver, as is often said, but he is of Pakistani heritage and of Muslim faith.”