Health Bill is chance to achieve equality of access on FLS

During the passage of the Health and Care Bill in the House of Lords, Lord… 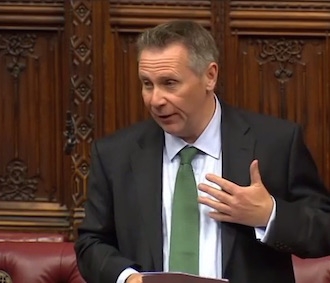