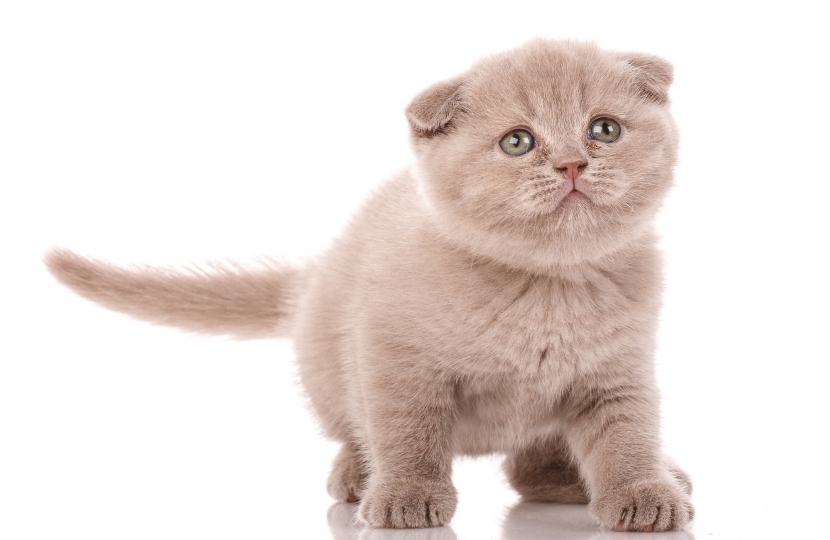 Introducing a short debate in the House of Lords on 15th April, Lord Black called for the proper regulation of cat breeding.

Guy said that "one result of lockdown has been a surge in demand for companion animals and a resultant hike in prices, with Cats Protection reporting a 40% price rise for kittens last year". However, he added, "sadly, some demand is met by unscrupulous online sellers, often peddling sick and underage kittens. It may also be responsible for the rising trend in cat thefts as well as the growing market for animals bred more for their looks than their welfare, such as the Scottish Fold cat, born with cartilage deficiency and destined for lifelong pain."

Guy congratulated the Government on everything it had done so far to protect the welfare of domestic animals but now called for "action to ensure that cat breeding is properly regulated and that there is compliance with regulations governing commercial pet sales."

The full text of the debate, including Minister Lord Goldsmith's response, is here.