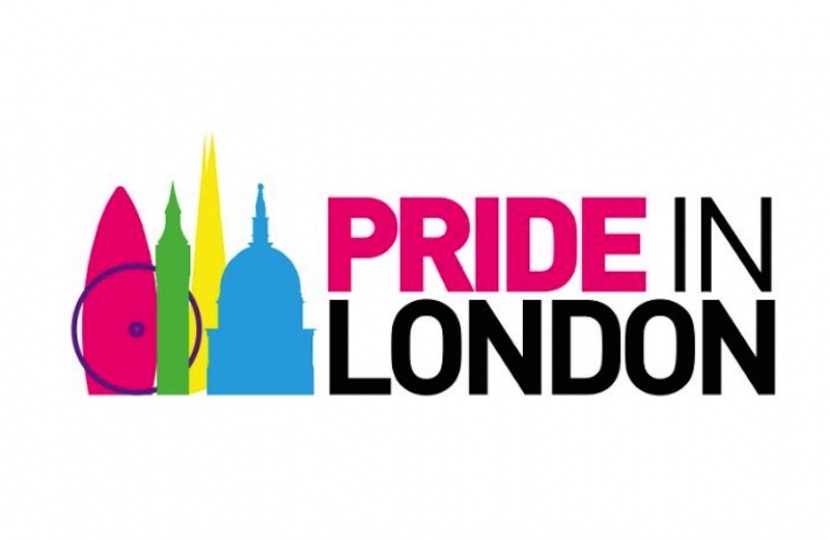 Lord Black, Executive Director, Telegraph Media Group gave a speech to  the Pride in London Gala Dinner, 2016. He said, that in relation to LGBT+ equality, that 'so much has been done, but there's so much more to do'.

The full speech is below.

There are some misguided souls who question the need for PRIDE and for events like this.

There are some who say all the battles have been won – and my own life exemplifies that.

When I was first in Conservative politics, you had to be firmly in the closet with the door tightly bolted if you wanted to get on. Today my Party is open and welcoming to people regardless of their sexuality and when I was appointed to the House of Lords I became the first ever openly gay Tory Peer.

When I was first in a relationship with the man who I wanted to spend my life with, it had to be hidden from view from so many people – kept a secret. Today marriage is equal in law for everybody and – although Mark sadly can’t be here – we are in fact this very day celebrating our first wedding anniversary, twenty six years to the day after we first met.

When I was first involved in the media, much of it – though not all – was deeply intolerant of minorities, and homophobia pervaded many news organisations. Today, our industry has changed completely and as one if its leaders the Telegraph Media Group is committed to equality, diversity and inclusion - and deeply proud to be part of PRIDE.

But despite how far we have come – and I don’t think anyone can ever overstate the scale of the achievement – the journey is not yet complete.

In too many schools, there is still the curse of homophobic bullying.

For those gay men living with HIV, there is still the shadow of stigma that desperately needs to be tackled, and the shameful decision not to commission PREP has to be reversed.

For LGBT people in Northern Ireland, there is still a barrier in law to equal marriage which must be torn down.

For many of our kith and kin in the Commonwealth, there is still the horror of criminalisation of homosexuality, which we as a leader of the Commonwealth have a moral duty to campaign against with all our might.

And the tragic events in Orlando showed that as a community we will always have to be on our guard against hate – particularly at a time when the well of political debate in this country has itself been poisoned against minorities.

So in my view PRIDE today is more important than ever in cementing the progress that has been made and in securing the future.

The Telegraph is proud to be part of that, and to celebrate this evening with all of you the wonder and diversity and energy and creativity of London’s LGBT community and its way of life.