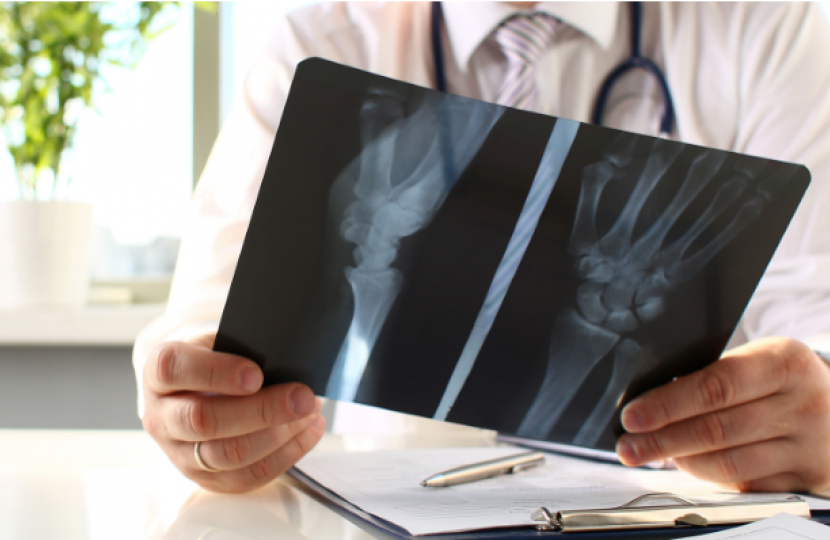 Introducing a short debate on osteoporosis in the House of Lords, Guy - whose Mother suffered from the condition - highlighted how "broken bones seriously impact the lives of the elderly, causing significant ill health and premature death," and said that "many arise unnecessarily as a result of undiagnosed or inadequately treated osteoporosis."

He pointed out that "one in five women who sustain a fracture have to break three or more bones before diagnosis and that fewer than half of women sustaining a hip fracture after the age of 50 receive treatment for osteoporosis the following year."

He said that these were "unacceptable figures, with huge costs to the NHS" and called on the Government to take action to ensure that "patients are identified, treated and managed effectively in primary care, including proper access to fracture liaison services."

The full text of the oral question from Hansard is here.

More information from the Royal Osteoporosis Society can be found here.