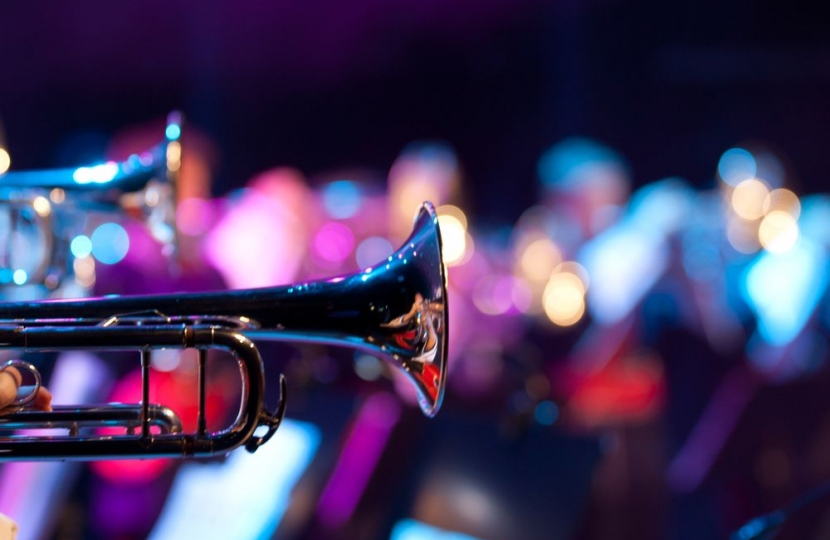 Lord Black of Brentwood (Con): My Lords, I congratulate the noble Lord, Lord Aberdare, on securing this debate. We are all extremely grateful to him for doing so. I declare my interest as a member of the council of the Royal College of Music.

I was lucky enough to have an amazing music education at school, starting with learning the trumpet at the age of nine, and then taking on three other instruments—some of them, it has to be said, to avoid sports lessons, but that is another story—playing in orchestras and ensembles, singing in the choir, and learning the theory and history of music. I could not have wanted for more, and it has become my lifelong passion as a result. But what I—and, I suspect, all noble Lords—want is for every child to have the opportunity to have their life enriched by music in this way. The establishment of the hub programme, on the back of the national plan for music education, goes a long way to achieving that, and the Government are to be congratulated on their support for it.

The Royal College of Music is part of the Tri-borough Music Hub, which covers Kensington and Chelsea, Hammersmith and Fulham and Westminster. Those are three boroughs with wide socio-economic disparities. In maintained schools in those areas, more than half the pupils speak English as an additional language, compared with 15% nationally, and more than 35% of children qualify for free school meals—more than double the national average. That is just the sort of area where the provision of music education for the disadvantaged is most needed. The college, working with the Royal Albert Hall and Aurora Orchestra, along with 30 delivery organisations, provides a hub which was formed in August 2012 and now serves 154 schools and is responsible for the music education of all children aged five to 19 across the three boroughs. It works strategically with all the schools and music teachers to ensure that music in the curriculum is delivered to the highest quality, providing instrumental tuition, Saturday music centres, orchestras, flagship choirs and massed performances.

This hub has been highly successful in delivering the laudable aims set out in the National Plan for Music Education, about which the noble Lord spoke, with a very high proportion of the schools in the area actively engaging with it. However, like all other hubs, it faces challenges. The biggest—I suspect this is likely to be a recurring theme this evening—is certainty of funding, which is much needed. However, that is also impacting across the whole music education sector for the post-2016 period. When looking at future budgets, one thing we need to take much greater account of are the very high costs involved in hiring suitable venues for large-scale rehearsals and concerts, yet these events, which allow children to take part in very big orchestral or choral events, are crucial to a balanced music education.

We also need to ensure that the work that is done is reaching children from disadvantaged backgrounds. There is something of a postcode lottery about the provision of music education—the noble Lord, Lord Aberdare, rightly described it as patchy—and the playing field is still uneven across the UK. Music is a subject where independent school facilities still far outstrip those of state schools. That is a shame, because we should never forget the key that role music education can play in helping shape and improve the lives of those who have not had the best start in life. It is they who need music the most. At the front of the national plan is a quote from Aristotle:

“Music has a power of forming the character and should therefore be introduced into the education of the young”.

It is that spirit which enthused the authors of the report, and it is one that we should be mindful of.

Finally, we have to recognise that the hubs are the start of a journey throughout life for talented young musicians. Some will go on to further study or will make music their careers. They will need continuing support, based on that most expensive educational premise: one-to-one tuition. Here, as your Lordships have discussed before—I am sure this issue arose in the debate initiated by the noble Lord, Lord Lipsey—the role of the conservatoires is absolutely essential. I would be grateful if the Minister, in her closing remarks, would restate the Government’s strong commitment in this area—a commitment which is essential to the delivery of a first-class music education for all our children