Media freedom must be central to CHOGM’s agenda 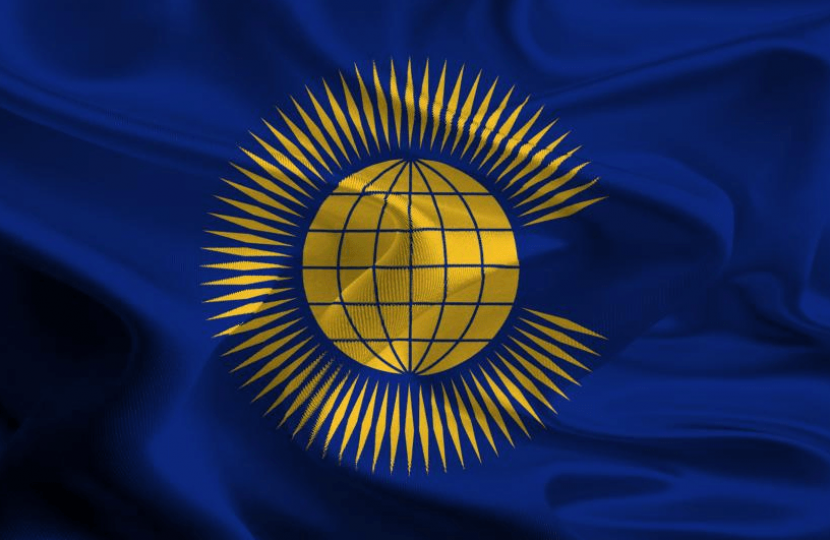 Media freedom must be central to CHOGM’s agenda

Speaking at the launch of “Commonwealth Principles on Freedom of Expression” at Senate House on 11th April, Lord Black, Chairman of the Commonwealth Press Union, said that the issue of media freedom must be “absolutely central” to the agenda of Commonwealth Heads of  Government.

He said that in this area the Commonwealth had “a woeful record, which undermines democracy itself. The absence of trusted media free from harassment and repressive laws stifles public debate. Meanwhile, citizens are exposed to new digital threats – fake news, and counterfactual disinformation – sapping their ability to make informed democratic choices.”

And he pointed out that “all this is completely at odds with the shining commitment in the Commonwealth Charter which offers 2.4 billion people – a third of humanity – a panoramic vision of liberty with free speech and freedom of expression at its heart.”

The full text of his speech follows:

It’s a great honour to be here this evening, and to open this important seminar on media freedom in the Commonwealth ahead of the Commonwealth Heads of Government Meeting which starts in just over a week.

What we are discussing this evening - the first of Roosevelt’s four essential freedoms, the inalienable right to freedom of expression - should be absolutely central to that Meeting. But I’m not holding my breath – and I doubt anyone else here is.

I have the privilege to be Chairman of the Commonwealth Press Union Media Trust, which – founded more than a century ago - is one of the oldest press freedom organisations in the world. Our purpose – which all of you here will share – is a simple yet vital one: to seek to preserve, enhance and extend press freedom throughout the Commonwealth.

That is no easy task when media freedom has been under direct – even deadly – attack in so much of the Commonwealth, every day, every week, every month of the year since the last CHOGM.

A culture of widespread impunity now flourishes in many places. In 2017, eight Commonwealth journalists were killed, including four in India and one – the fearless campaigner Daphne Caruana Galizia – assassinated right here in Europe, in Malta, whose Premier was the Commonwealth’s Chair-in Office.

Of 180 nations in the World Press Freedom Index, only 15 Commonwealth countries make the top 50 – while eleven languish near the bottom. In so many of these countries, state regulation, criminal libel – an abhorrent legacy of Empire, sedition laws, intimidation and bullying make public debate and freedom of expression well-nigh impossible.

Even here in the UK – which should be a beacon of press freedom – we continue to live with the spectre of Section 40 which sits there malevolently, despite the very welcome commitment from the Government to expunge it from the Statute Book, a Damocles Swords over all our heads, setting an appalling example to the rest of the world.

This is a woeful record, which undermines democracy itself. The absence of trusted media free from harassment and repressive laws stifles public debate. Meanwhile, citizens are exposed to new digital threats – fake news, and counterfactual disinformation – sapping their ability to make informed democratic choices.

And all this is completely at odds with the shining commitment in the Commonwealth Charter which offers 2.4 billion people – a third of humanity – a panoramic vision of liberty with free speech and freedom of expression at its heart.

Ensuring that the Commonwealth lives up to the goals it has set itself in this area is just one of the many reasons why the work of the Commonwealth Journalists Association and so many other Commonwealth organisations here tonight is so absolutely vital.

We all understand that freedom of expression – the guardian of every other freedom fundamental to a democratic society – has to be fought for constantly. It isn’t something that is passed down genetically from one generation to the next – each generation has to fight for it anew in a changing world. What happens to the media in Bangladesh, and Uganda, and Australia, and in Malta, should concern us as much as the battles in our own back yard, because there are no boundaries left in the media.

We also know instinctively – and indeed you can prove it empirically – that media freedom is not just important per se, but has a direct and tangible impact on the everyday lives of people throughout the Commonwealth because of the indelible link between freedom of expression and economic development. Countries generally do not grow and prosper, and living standards do not rise, without a media that is free and independent.

That is why this initiative by the CJA to bring together a set of enduring principles on freedom of expression and the role of the media in good governance is so critically important.

I thoroughly commend them and congratulate all those involved in the Working Party on bringing together such a compelling, comprehensive and robust document. I’d like to pay particular tribute to William Horsley who has been so inspirational throughout the process and – as I know only too well – an accomplished draftsmen and diplomat!

What is vital now is that this is followed up by concrete action – in other words that it is adopted by the Commonwealth, in the manner of the Latimer House Principles, that it becomes a road map to improving governance and media freedom right across the world, that we seek to measure success against it and hold people to account, and that we in the media campaign on it to make sure that it is not forgotten but in fact acts as a catalyst for change throughout all Member States – indeed including here in the UK.

I look forward greatly to our deliberations this evening, which I hope will reverberate not just throughout CHOGM next week, but throughout the Commonwealth and individual governments in years to come. Our message is clear – the time is long overdue to revisit, renew and reinvigorate the precious vows of freedom that underpin the Commonwealth and are fundamental to its future.