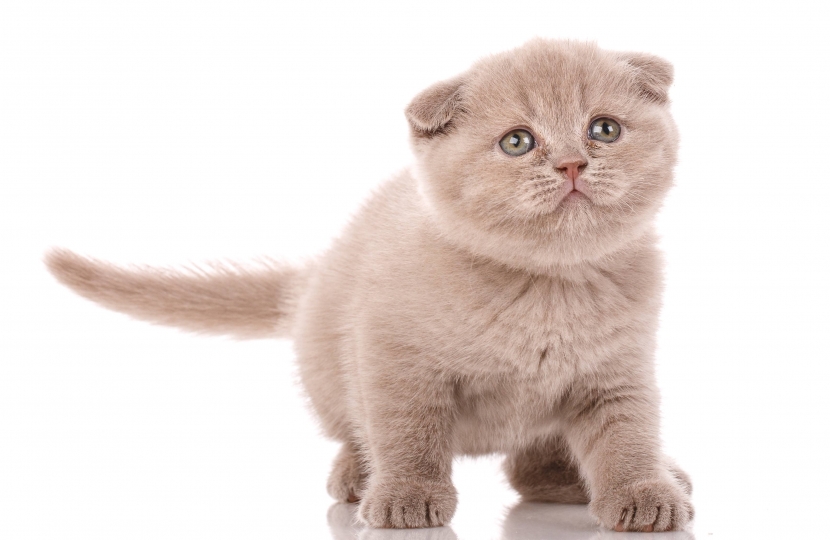 In Questions in the House of Lords on 13th September, Lord Black of Brentwood asked the Government whether they would tackle the growing problem of the breeding of cats and dogs genetically modified for cosmetic purposes. He said:

“Will the Minister [Lord Gardiner of Kimble] join me in paying tribute to all the charities and their armies of volunteers who care for cats and dogs in distress? Is he aware that an issue of growing concern to them all is the unregulated breeding of brachycephalic animals such as pugs or Scottish fold cats, which are bred—genetically modified—for cosmetic purposes to have flat faces, but as a result often spend a life in intolerable pain, unable to breathe properly? Will he take action to introduce regulation, such as now exists in Switzerland, to put an end to the torture breeding of animals that are literally born to suffer?”

Lord Black welcomed the strong response from the Government. The Minister, Lord Gardiner, said: “I acknowledge the exceptional work of the charities and volunteers, and indeed it is my privilege often to work with them. I share my noble friend’s concern. Only yesterday, I met representatives of the British Veterinary Association and the Kennel Club to consider how best we can resolve this issue of genetic defects. We will be working with interested parties on how the issue can be effectively tackled and how best we can frame this in regulations.”

“I support the noble Lord, Lord Black, in what he said. Many people—well-meaning people—keep certain breeds, which, because of their conformation, are so deformed that they will suffer ill health and stress throughout their lives. The popularity of breeds such as the French bulldog and the Scottish fold cat is increasing, partly endorsed by advertising, celebrity endorsement and social media. While it may be difficult to introduce legislation, does the Minister agree that we should do all that we can to persuade people that the keeping of such breeds is not cool?”

In his response to Lord Trees, Lord Gardiner said: