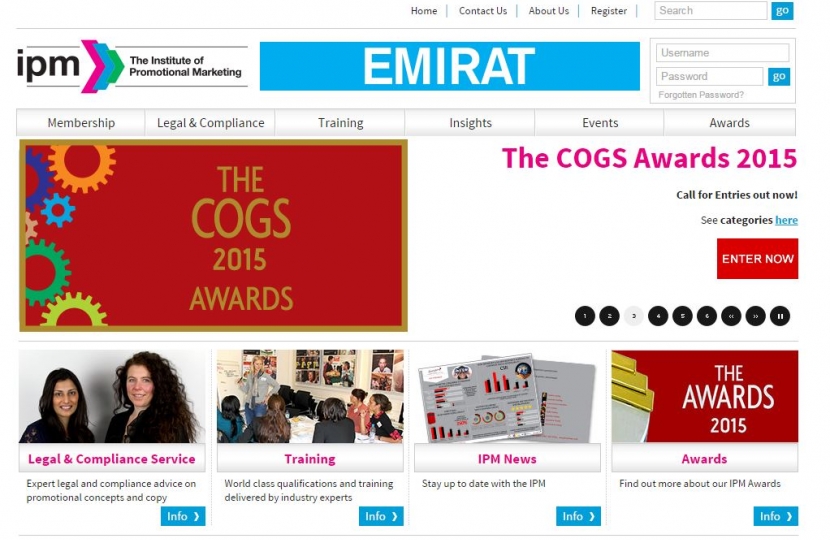 Lord Black joins a senior line-up that includes chairman Graham Temple, vice-chairman John Sylvester and recently-appointed managing director Carey Trevill. Lord Black, who was made a life peer in 2010, will help spearhead the IPM’s mission to build a world-class, diverse and future-focused organisation committed to championing its members’ interests as well as the wider marketing industry.

He is currently chairman of the Commonwealth Press Union, serves on the Advertising Standards Board of Finance and executive director of the Telegraph Media Group, as well as a member of the House of Lords. He was previously a former director of the Press Complaints Commission, president of the European Newspaper Publishers Association and an associate director at Lowe Bell Good Relations and Westminster Strategy.

“Lord Black has been a friend and supporter of the IPM for the past few years, and he has an in-depth understanding of all three IPM Members Groups – clients, agencies and suppliers,” says Graham Temple.

“Formalising his role as our president is a natural move and he will be invaluable in helping the IPM to become more visible, more relevant, and more commercial. Temple adds: “He has an impressive track record with a career that has spanned both politics and media. His knowledge, experience and standing within the marketing community will help us forge closer links with fellow trade bodies. But just as importantly, we know he’ll chime with our members, and they’ll relate to him.”

Lord Black said: “I’m completely aligned with the IPM’s vision to be a proactive, leading contributor to the self-regulatory system. I see my role very much as an advisor to the IPM on the effects of any planned UK Government and European legislation that may affect our members and/or the wider promotional marketing community. Part of this includes driving forward the IPM’s reach both in the UK and across other borders – I’m looking forward to getting stuck in!”

There is more information about the IPM here: http://www.theipm.org.uk/