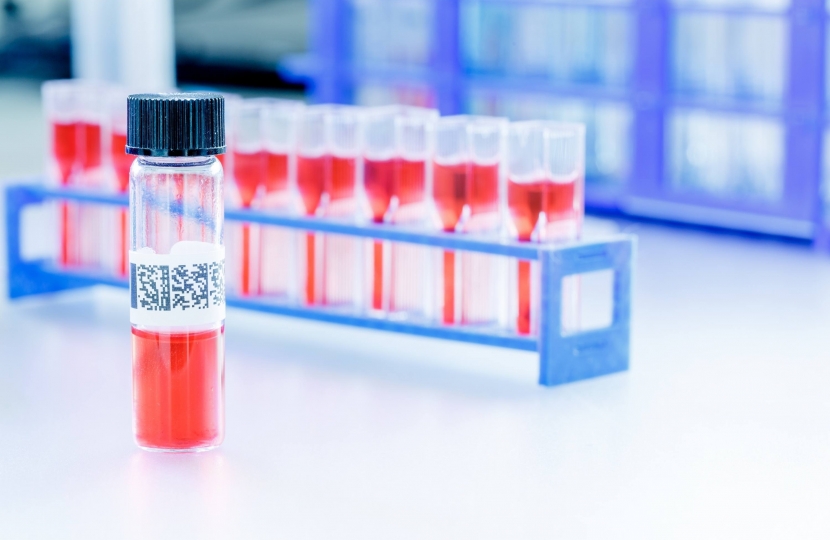 Following the announcement by clinicians at 56 Dean Street, Europe’s busiest Sexual Health clinic, that showed 393 new diagnoses of HIV were made between January and December 2016, compared to 679 during the same period in 2015, Lord Black said:

“These figures are fantastic news. A 42% reduction in new HIV infections, while testing levels remained static, suggests that we really may be turning the corner.

“I hope next year we see another dramatic reduction but with higher rates of those being tested.  We have to keep up the progress - because 1 new infection a day is still far too many, particularly when coupled with the problems of late diagnosis.

“I’ll continue to push for PrEP to be available on the NHS, and coupled with more testing and continual medical advancements as well as initiatives to tackle stigma, I really do envisage a time soon when we can move towards the elimination of this cruel virus."