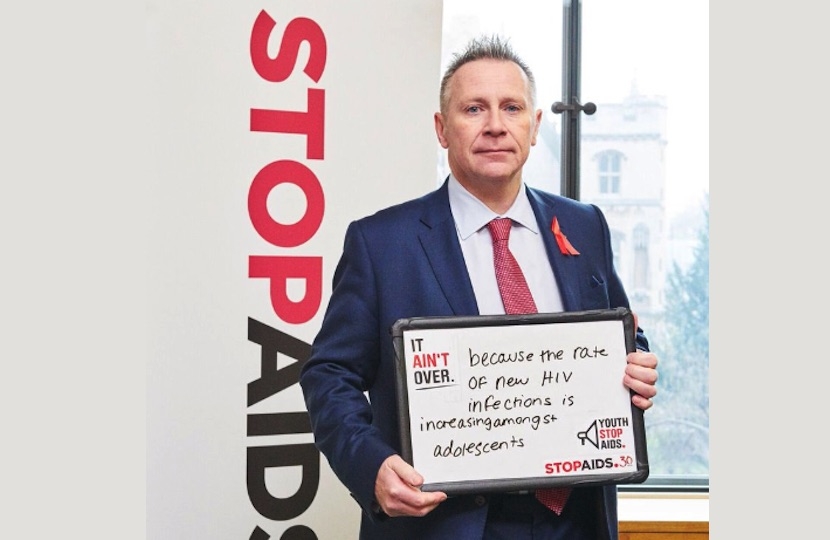 “...one of the significant barriers to effective HIV treatment is that it is often present with a co-infection such as hepatitis. What steps are the Government taking to identify, diagnose and treat people who are co-infected with HIV and hepatitis C, the most deadly form of the infection?”

Following the debate, he said:

"Whilst the government was unable to provide an immediate response I look forward to a written response. We have a long way to go to eliminating HIV, but those who have a co-infection with hepatitis C really do need to be identified early in order to receive very specific care."