Health Bill is chance to achieve equality of access on FLS 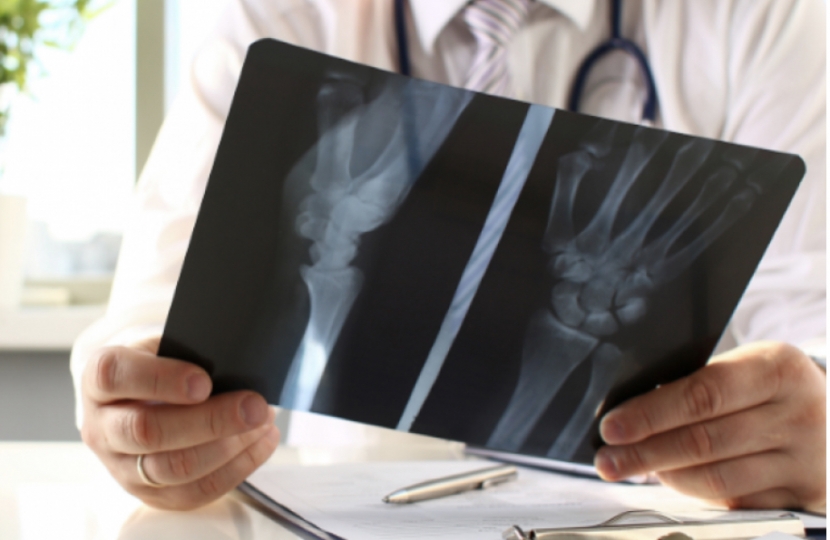 During the passage of the Health and Care Bill in the House of Lords, Lord Black moved an amendment to ensure that there is universal coverage for Fracture Liaison Services (FLS) in England and Wales, as there is in Northern Ireland.

Introducing the amendment he said:

"[This] amendment is, at heart, about equality of access to services for people with osteoporosis. If accepted, it would end the current appalling postcode lottery which means that so many people are suffering unnecessarily from the pain and distress of avoidable broken bones. It will do this by making the provision of fracture liaison services one of the core services that an integrated care board must consider for the people for whom it has responsibility, alongside dental and ophthalmic services and others."

There was a long debate in which the amendment received strong cross-party support - including from Labour's Lord Hunt of Kings Heath, Crossbencher Baroness Masham and Lib Dem Lord Rennard.

The Government rejected the amendment saying it was monitoring the situation. In summing up at the end of the debate, Guy responded:

"It is essential that we tackle the issue of bone health and ... this Bill is the right place to do it. Lord Hunt of Kings Heath summed it up superbly. We have known the benefits of proper prevention for a very long time, but progress has been at a snail’s pace. There was no answer to that point. In purely economic terms, as well as for the care of individuals, this is a no-brainer. If we do not make progress, we are letting down patients, taxpayers and the NHS."

Guy is Co-Chairman of the All Party Parliamentary Group on Osteoporosis and Bone Health.

You can read the full debate here