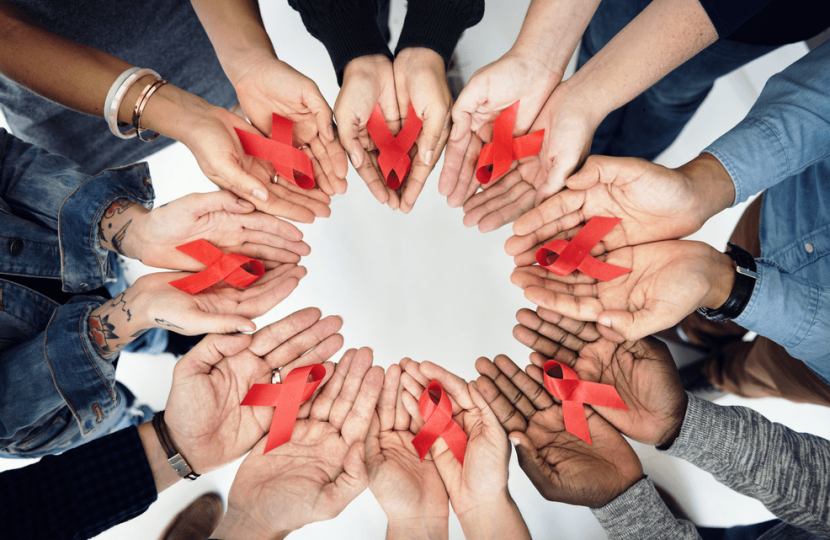 In a speech in the House of Lords in September 2016, I called on the Government to set an ambitious target to eliminate new HIV infections. I concluded:

"Thanks to the miracles of genetic science, we now know where and when HIV began. We do not yet know when it will end, but end it must ... In memory of the countless millions who have died, in deep honour of those who have pioneered treatment and dispensed loving care, and in solidarity with those living with the virus, let this country have the ambition to show the way in consigning the greatest public health peril of our age to the history books."

Thanks to the vision and courage of Health Secretary Matt Hancock, who has today set just such a  target, in just over a decade England will become the first country in the world to have no new cases of HIV.  That is fantastic news. It is time now for others to follow suit - and for us to do all we can to bring HIV / AIDS under control in countries which are still battling it.