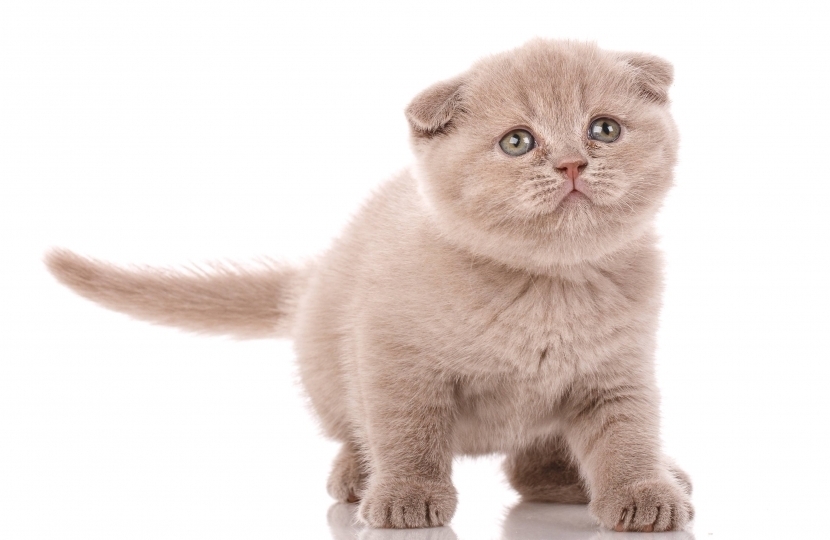 Guy argued that without such restrictions "there is a real risk of unscrupulous sellers bringing in increasing numbers of defenceless kittens under the age of six months, with real damage to their welfare".

He also urged that "measures to tackle illegal imports of both puppies and kittens need to be accompanied by improved enforcement provision and pet checks at UK ports" - a point echoed by a number of other Peers. Guy is a supporter of Cats Protection and, along with his husband Mark, a Patron of International Cat Care.

The text of the short debate, along with the response from the Government Minister, Lord Goldsmith, can be found here.