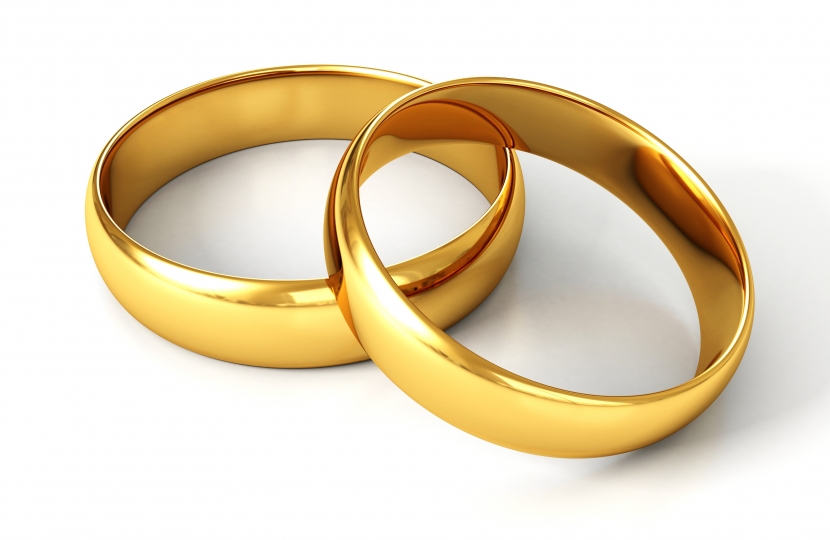 I am in a civil partnership with somebody with whom I have been together for nearly a quarter of a century. I love him very much and nothing would give me greater pride than to marry him. I hope noble Lords will forgive that personal pronouncement, but it seems to me that my experience goes to the heart of this debate. Of course, there are strong views on both sides which I respect and the debate today has illustrated them, but by far the most important aspect of this debate are the thousands of our fellow citizens, of whom I am one, who are not yet fully equal.

The Bill is about human beings, not ideology. Although some noble Lords may disagree with me when I talk about the press, I assure noble Lords that in the main I really am exactly the same as them, except that I happen to love a man. Why should I be barred from taking part in a special institution that all the rest of you can enjoy? It seems to me that that is the nub of the matter. The speech of the noble Lord, Lord Dear, contained throughout words such as “tolerate” and “toleration”. Goodness me, this is 2013. Gay people do not want to be tolerated in this society; they want to be equal in it. My noble friend Lady Cumberlege, for whom I have most enormous respect, not least for her Trojan work on osteoporosis, talks about gay people setting up different institutions. We do not want different institutions; we want the same institutions. Provided it passes, this law will accord me, for the first time in my life, complete equality and respect regardless of my sexuality for what the noble Lord, Lord Jenkin, in an incredibly powerful speech, described as the character of love that I feel able to give. I hope so much that this House, which has always valued the sanctity of the individual, will allow that to happen.

My personal experience aside, there are two strong reasons of principle why I support the Bill. First, as a Conservative, I believe in human liberty. Some words of the great liberal thinker, J S Mill, with which I concur, are deeply relevant to this debate. He stated that,

“the sole end for which mankind are warranted, individually or collectively, in interfering with the liberty of action of any of their number, is self-protection”.

The state should interfere in people’s lives only where it is preventing harm; for example, banning smoking in public places or criminalising drugs. Marriage between two men or two women who love each other does not produce social harm. It is not endangering anyone. Why should the state actively stop it? That point was echoed in a recent interview in the New York Times with the daughter of that great Conservative icon, President Reagan, who was one of my heroes. As we know, he was a social conservative to his core, but he also respected individual liberty and, according to his daughter, would have supported equal marriage. Why would he have done so? He would have done so because of his,

Patti Davis said that he and Nancy brought up their children to understand that there was absolutely nothing wrong with the idea that,

"some men are born wanting to love another man”.

That is quite right. If we respect individuality, the structure of our legal institutions must reflect that and it does not. The Bill puts that right by removing value judgments by the state, making the law neutral and allowing all those who want to make a lifelong, loving commitment to each other to marry.

The second reason I support the Bill is because of the power of legislation to change attitudes, something we have heard a little about. When I started in politics in the late 1980s, I learnt at the feet of the noble Lord, Lord Tebbit, for whom I have the most extraordinary respect. At that time, most gay men had little choice but to hide their sexuality. Noble Lords should understand how soul destroying it can be to cover up an aspect of your life. The reason that young people can mostly live openly gay lives today is because legislation from this House and the House of Commons led opinion. The bold reforms of John Major’s Government, the repeal of Section 28 and the introduction of civil partnerships by the Labour Government were all in advance of mainstream opinion but have created a more inclusive, more liberal society by being so. This measure will have the same impact. Young gay people at school or university, battling with their consciences as well as, still too often, prejudice, will look to Parliament and see that in the eyes of the UK’s lawmakers, they are treated with respect, dignity and equality. As the Prime Minister rightly put it, they will stand taller as a result of our actions. I pay tribute to his huge courage in bringing forward the Bill in the face of much prejudice and misinformation.

I conclude with this thought. The day my partner and I entered a civil partnership in 2006 was immensely special. It produced a tangible strengthening and deepening of our relationship in a way that I did not believe was possible. People sometimes ask me, “Isn’t that enough?”, and we have heard echoes of that today. Why cannot gay people be happy with what we have already been granted? My answer is that it was the experience of civil partnership which convinced me of the need to go further. If a civil ceremony can produce such a deep change in the relationship between two people, imagine what a proper marriage, morally equal in the eyes of one’s family and friends, could do. That is why I can put my hand on my heart and tell noble Lords that this measure will not undermine marriage, it will strengthen it. It will not undermine the family, it will strengthen it. I know that to be true because I have felt it. That is why I beseech noble Lords to join me tomorrow in voting to give the Bill a Second Reading.

The speech can be watched here: http://youtu.be/nIrez7VPILY