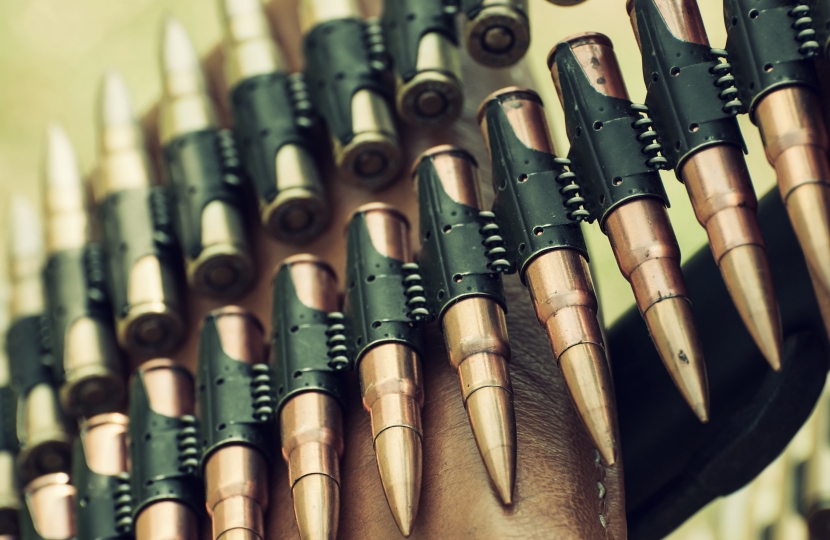 The House of Lords has today appointed a new ad hoc Committee to consider the UK’s policy and practice of preventing sexual violence in conflict.

The Committee, which will be chaired by Baroness Nicolson of Winterbourne, will formally launch an inquiry within the next few weeks. It is expected to publish a Call for Evidence in July and will report in late March 2016.

Areas the Committee might explore include how the UK can best support the reintegration of survivors of sexual violence (including countering stigmatism and mitigating the health consequences), and the performance of the Government’s Preventing Sexual Violence Initiative, which was launched by William Hague and UN Special Envoy for Refugees Angelina Jolie in 2012. The Committee is also likely to investigate the UK’s relationship with international organisations, such as the UN, in reducing sexual violence.

The Committee was formally appointed today. Its Members are: