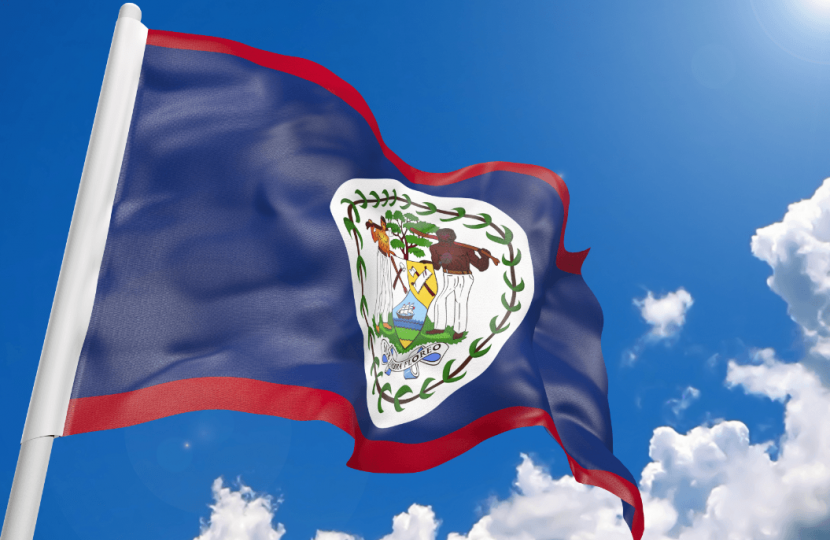 Lord Black has today said he is delighted that the Supreme Court in Belize has ruled that a law which targeted gay men has been ruled “unconstitutional”. Section 53 of Belize’s Criminal Code made gay sex between adult men illegal in Belize.

The law, which has existed from before Belize was an independent country, has long been the focus of local equality campaign groups such as the United Belize Advocacy Movement (UNIBAM). The Human Dignity Trust had also been critical in highlighting the law internationally.

Lord Black had also raised the “critical” case in the House of Lords, and drawn attention to the plight of gay men in Belize. A number of his Parliamentary Questions also revealed that the British government had also raised LGBT rights and discrimination with the Belizean government.

“I am delighted with the decision. It has been a long battle, fought courageously by Belizean organisations. This decision sends a strong signal to other countries - especially to others in the Commonwealth - that discriminatory laws have no place in the twenty first century.

“I’m a proud supporter of the Commonwealth and of Britain’s leading role in it; and I will continue to press the UK government to do all it to promote LGBT rights.”