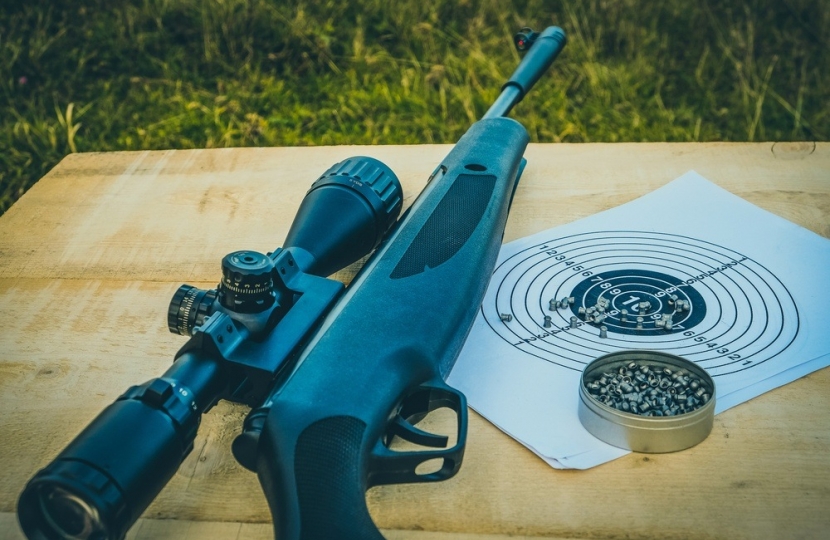 Lord Black has challenged Government Ministers in the Lords to introduce a licensing regime for the possession and use of airguns to stop the increasing number of "senseless attacks" on domestic animals - particularly cats.

He pointed out that nearly half of all cats attacked with an air gun "die as a result of often horrific injuries" and said that it was time to ensure airguns are purchased and possessed only by responsible owners and not those who would inflict " pain and suffering—and often death—on defenceless domestic animals ".

The full text of the exchange with Home Office Minister Baroness Williams is below:

Lord Black of Brentwood: To ask Her Majesty’s Government what plans they have to introduce a regime for the purchase, possession and use of air guns.

The Minister of State, Home Office (Baroness Williams of Trafford): My Lords, the purchase, possession and use of air weapons are already regulated. However, we are reviewing the regulatory position in England and Wales. We asked for the views of interested parties in December and we received a large number of representations from the wider public. We will consider these carefully before deciding how to proceed and we will publish the outcome in due course.

Lord Black of Brentwood: I thank my noble friend for that Answer. Is she aware that a growing number of crimes involving air weapons relate to senseless attacks on domestic animals, particularly cats, nearly half of which die as a result of the often horrific injuries?

The Cats Protection charity recorded 164 attacks on cats and kittens with an airgun last year, while the RSPCA received nearly 900 calls to its cruelty hotline reporting air weapon attacks on animals. This makes 4,500 attacks in the last five years. Is it time to license these weapons, to ensure that they are possessed only for legitimate purposes by responsible owners, not by those who would cruelly inflict pain and suffering—and often death—on defenceless domestic animals?

Baroness Williams of Trafford: As a cat lover and cat owner, I totally sympathise with my noble friend’s Question. The Government take animal welfare very seriously. Anyone who shoots a domestic cat is liable to be charged and prosecuted, under the Animal Welfare Act 2006, with causing unnecessary suffering.

Following the recommendation from the coroner in the case of Benjamin Wragge, we are looking at the regulation of air weapons with an open mind. The review will also consider the position in Scotland and Northern Ireland, where licensing regimes are in place for air weapons.