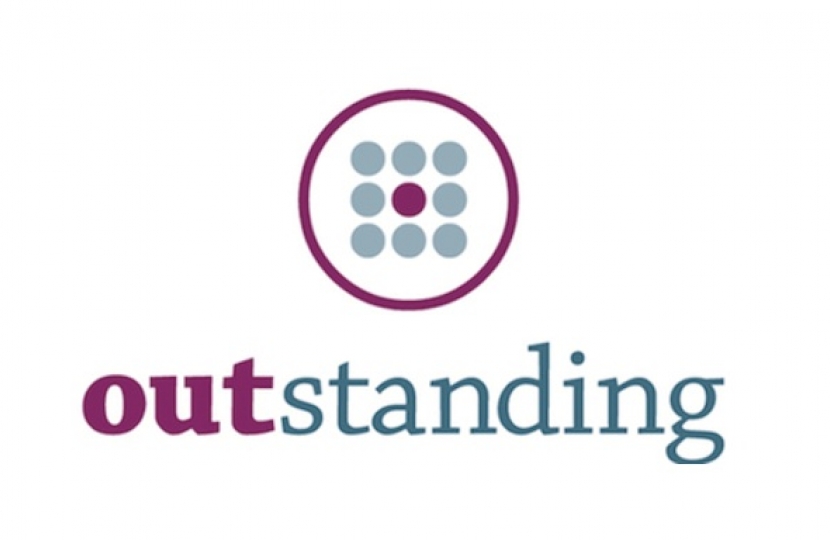 OUTstanding has awarded the entry to the list because:

"As Executive Director Lord Black is one of the most senior members of the Telegraph Media Group’s 1,000 employees. He is strongly committed to equality in the workplace and leads by example, supporting organisations such as Stonewall and Pride. He has also worked with other LGBT partners including Pink News. He constantly champions LGBT causes, most recently homophobic bullying and amendments to the criminal justice system and as active patron for those convicted of gross indecency before the law changes. He also works with the Human Dignity Trust taking on discriminatory legislation in the Commonwealth."